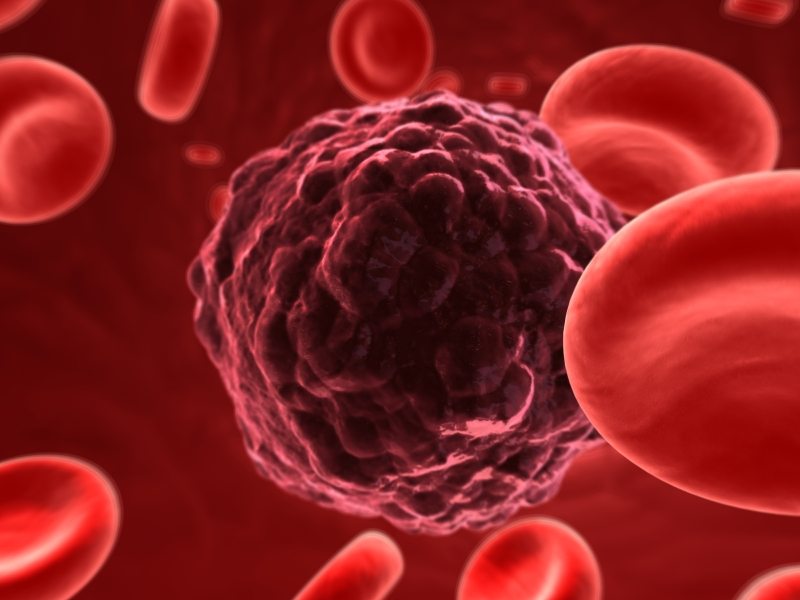 Dentists have long known that oral bacteria are responsible for cavities, but an increasing amount of research is suggesting that they can also cause a range of other health problems. The latest concern is that these bacteria could raise the risk of colorectal cancer, which comes second only to lung cancer in the number of Canadian men that it kills.

Two recent studies have shown a possible connection between bacteria from the mouth and the tumours that grow in the bowels of colorectal cancer patients. The first was carried out at the Dana-Farber Cancer Institute, and looked at tumours that had been taken from patients affected with colon cancer.

The study found that a species of oral bacteria known as fusobacteria is present in many cancerous tumours of the colon. The researchers have put forward the theory that these bacteria could actually be driving the growth of the tumours.

Bacteria May Switch on Cancer Genes

A second study, which took place at Case Western Reserve University, backs up the theories proposed in the Dana-Farber Institute study. This second study has identified a special molecule that exists on the surface of the oral fusobacteria cells. This molecule helps the bacteria to attach to growths in the colon.

The study also found some evidence that the fusobacteria are able to turn on certain genes in the cells in the colon lining, which could potentially help them to grow into dangerous cancers.

One further way in which bacteria from the mouth could drive the growth of cancer is by causing inflammation. The presence of bacteria in any part of the body can lead to local swelling, which can in some cases increase the risk of cancer and other health conditions.

How to Reduce Your Risk

The best way to keep fusobacteria in check is to thoroughly clean your teeth every morning and night to remove plaque. You should also visit your dentist regularly for check ups and dental treatment. An increasing body of evidence suggests that looking after your dental health could also have positive benefits for the health of other parts of your body.

We Are Open! Covid Safety.

We want you to know that we are open and observing Covid-19 safety protocols. Patient health and safety is our #1 priority, and we use personal protective equipment for all our staff to serve you in a safe and healthy environment.

If you have missed or had to cancel your dental hygiene appointment or had to delay any treatment plans due to COVID-19, now is a good time to book your next appointment.

Please call or email us if you require an appointment.